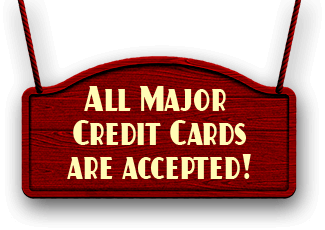 "I am an actor and have made movies all over this great land. I've eaten BBQ from Kansas to Missouri to the Carolinas to Alabama and McClard's is the best, no doubt about it. I've eaten there many times and everything they make is so good, I just don't understand why there isn't a McClard's everywhere I go." 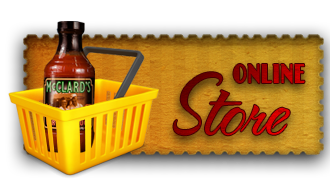 In 1928, Alex and Alice McClard ran a tourist court, which also had a gas station and a diner that served up barbecued goat. When a traveler stayed with them and couldn't pay his bill, he offered up a secret recipe for "the world's greatest hot sauce" They took the recipe and played with it and soon the barbecue business became bigger than the tourist court or the gas station. That was the beginning of a family business now in its fourth generation. 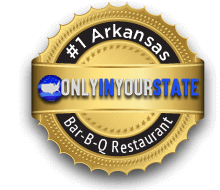 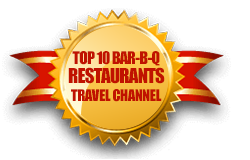 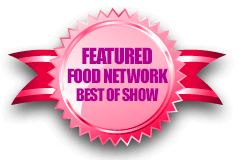 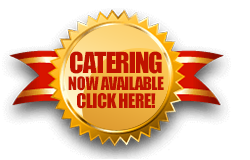